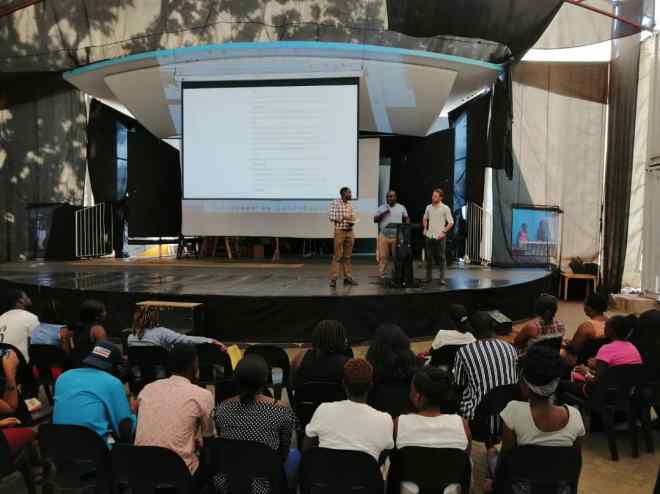 In November 2019, Taboom Media and GALZ led five workshops, lectures, panels, and trainings in Harare and Bulawayo for more than 100 journalists and activists.

These media engagement workshops were made possible with support from the European Journalism Centre.