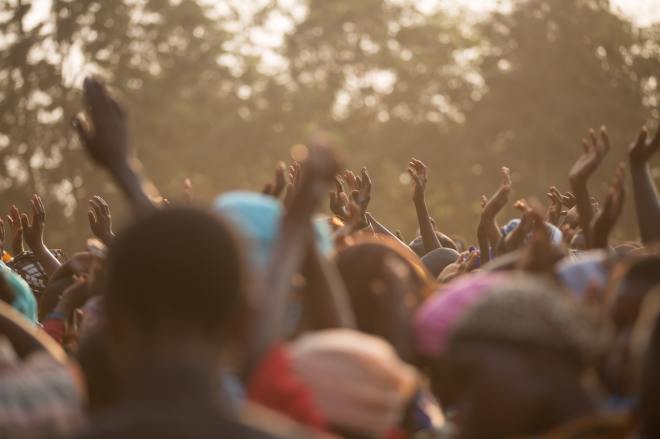 “Inclusive and affirming faith leaders in Zimbabwe can open their congregants’ minds to new and contextualised interpretations of the bible. This widespread belief that scripture is inherently homophobic doesn’t hold up when you look at the text in its entirety and with an open mind,” said Brian Pellot.

This quote appears in the Thomson Reuters Foundation article ‘Worse than dogs and pigs: life as a gay man in Zimbabwe’ written by Jeffrey Moyo and published September 4, 2017.